Thank you for your continued support of ESW! We’ll see you again at St. Johnsburg Fire Hall on Saturday, August 25.

9. Puf defeated Joey Ryan. Post-match, ESW Champion Pepper Parks attacked Ryan and Puf with a steel chair. Kevin Bennett came out and attacked Pepper with a chair of his own. Bennett then told Parks he was invoking his rematch clause on August 25th and he was getting his title back. 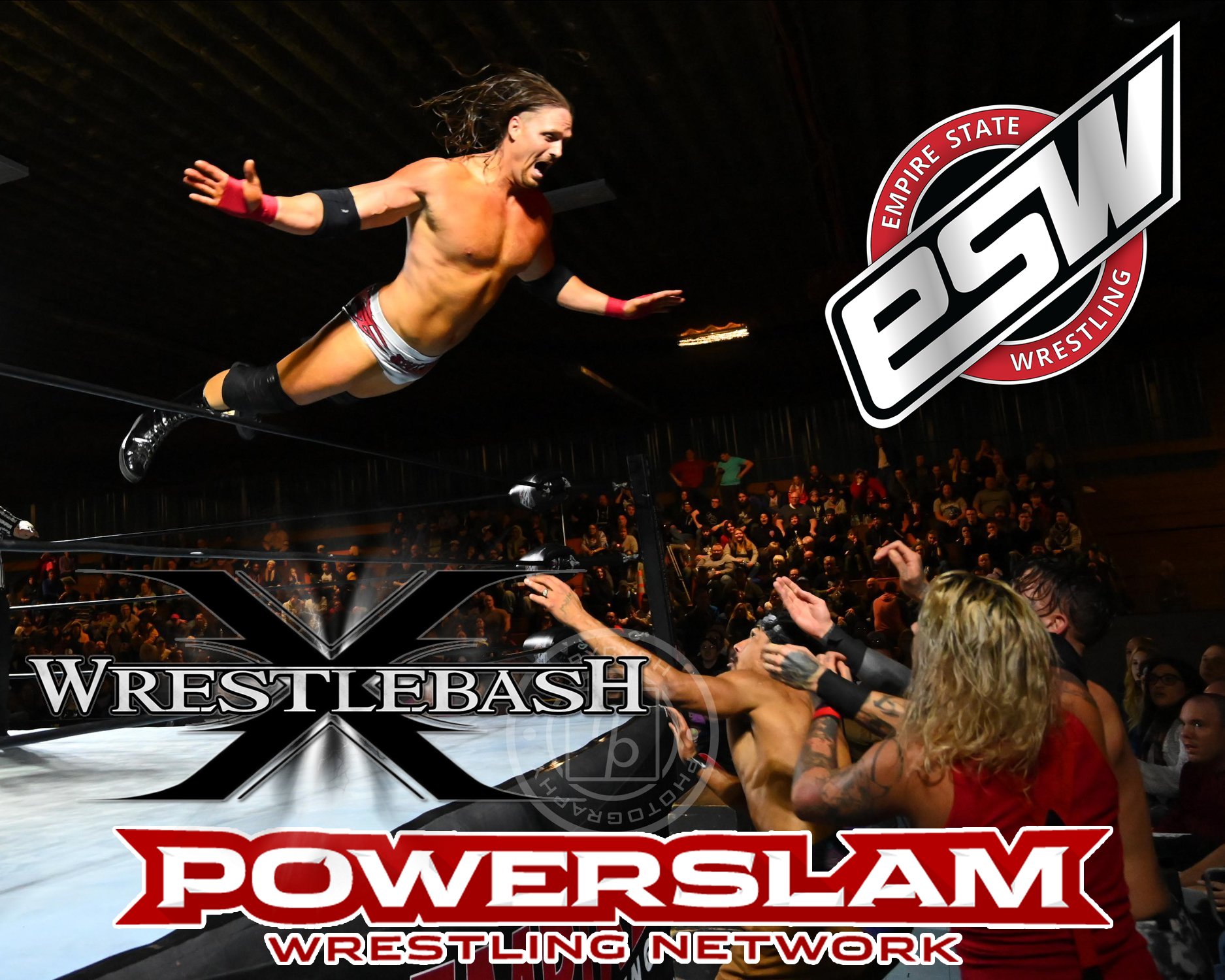 Video of full ESW events are available:
*eswwrestling.pivotshare.com
Subscribe NOW for only $4.99/mo Our next Buffalo area event will be here before yo

For our return to Rochester on 2/22, @iceboxando w

View from the curtain, capacity crowd at The Radis

Yes, we return in 2 days with our first show of 20